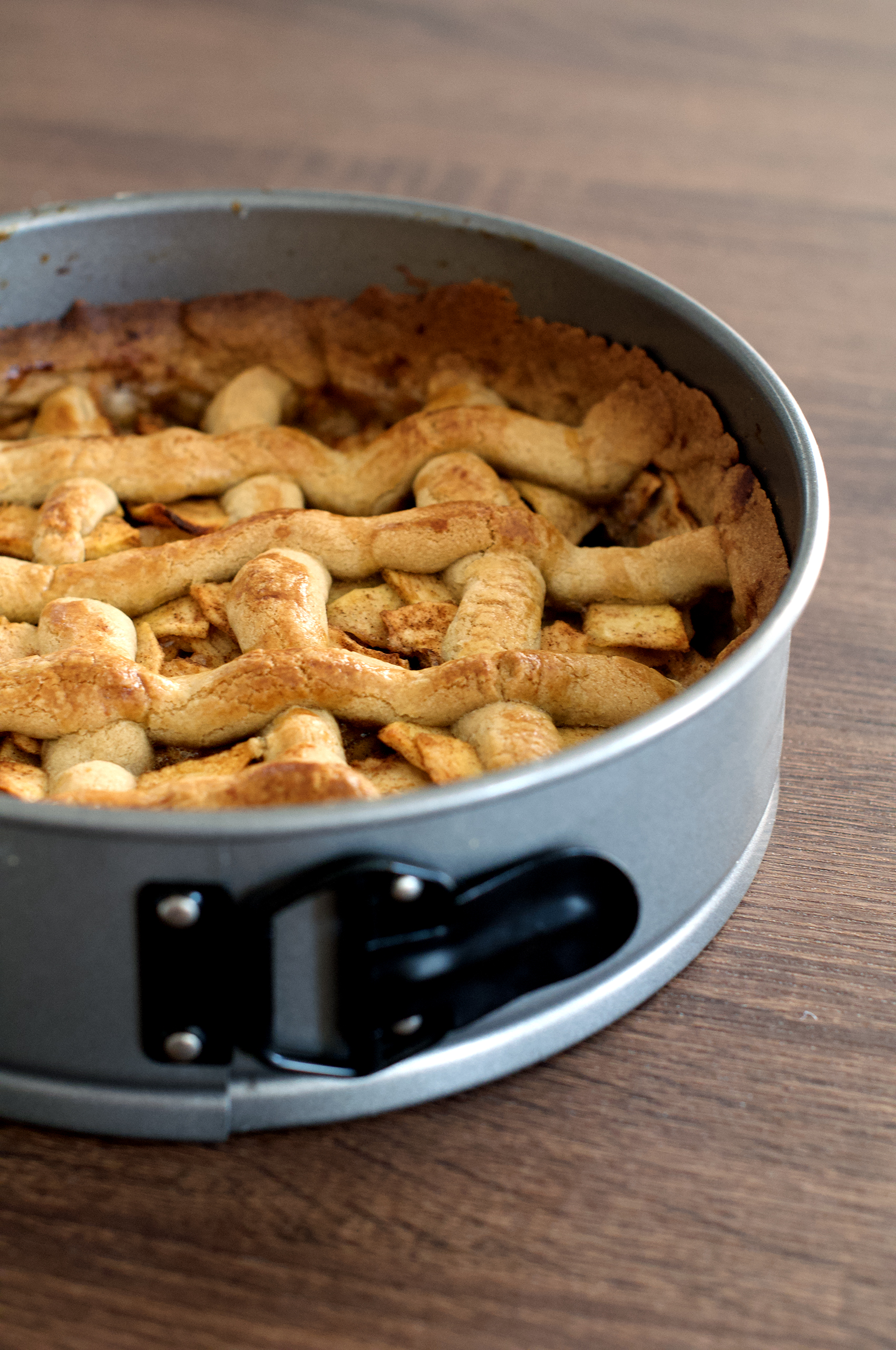 The smell of this Dutch apple and cinnamon pie with vanilla and lemon instantly brings up so many good childhood memories, and is also the very reason this recipe should be your next baking experiment.

When I was little, we used to bake some version of this recipe for occasions ranging from a family birthday to simply a rainy Sunday afternoon and was very much loved by my whole family, and still is. It is very simple to make and truly foolproof, but to me the combination of the sweetness, strong cinnamon flavour and fresh lemon is simply pure perfection.

This traditional Dutch apple pie recipe uses cinnamon, lemon and vanilla to get its delicious smell and taste, a baking favourite! 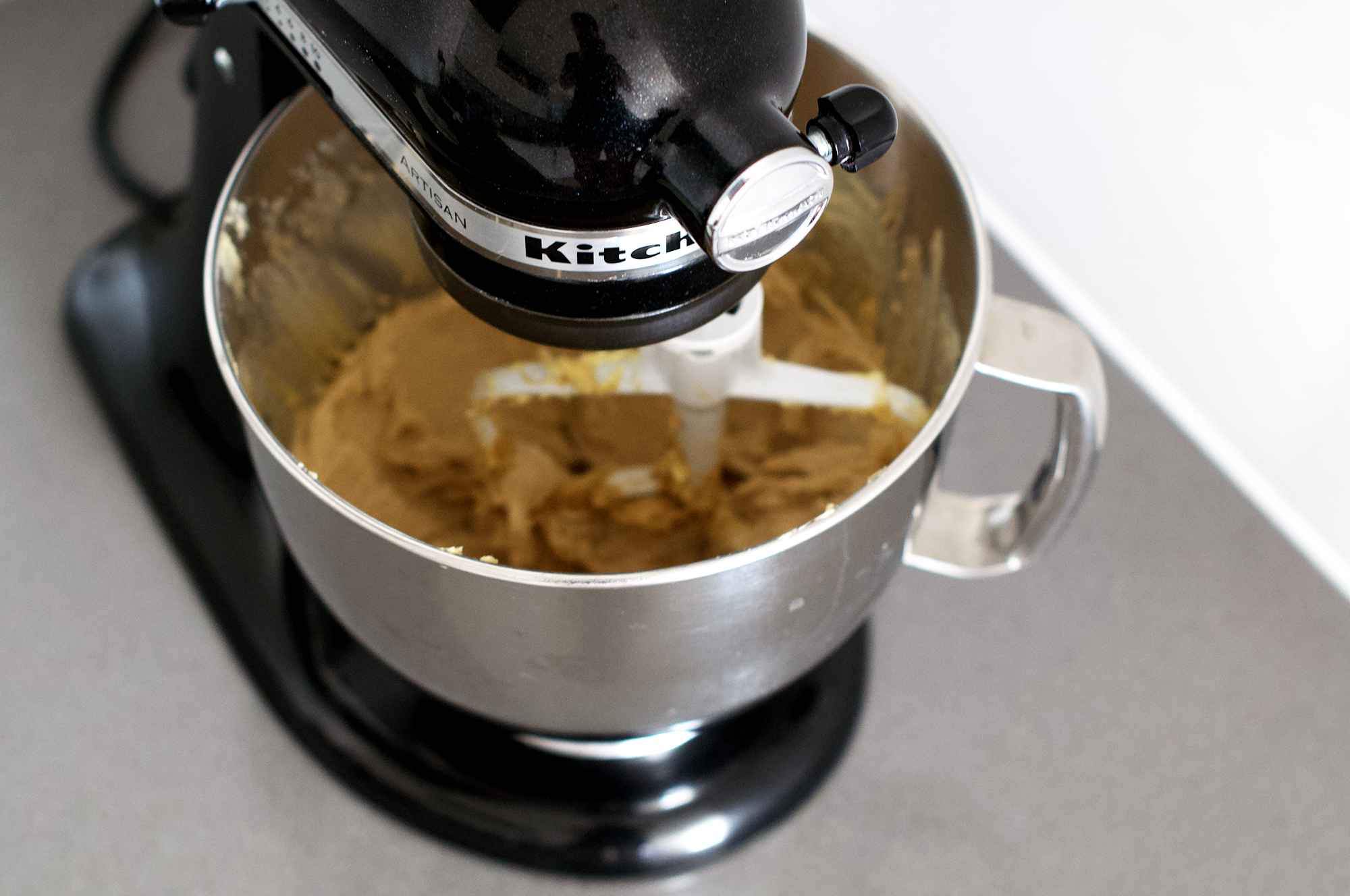 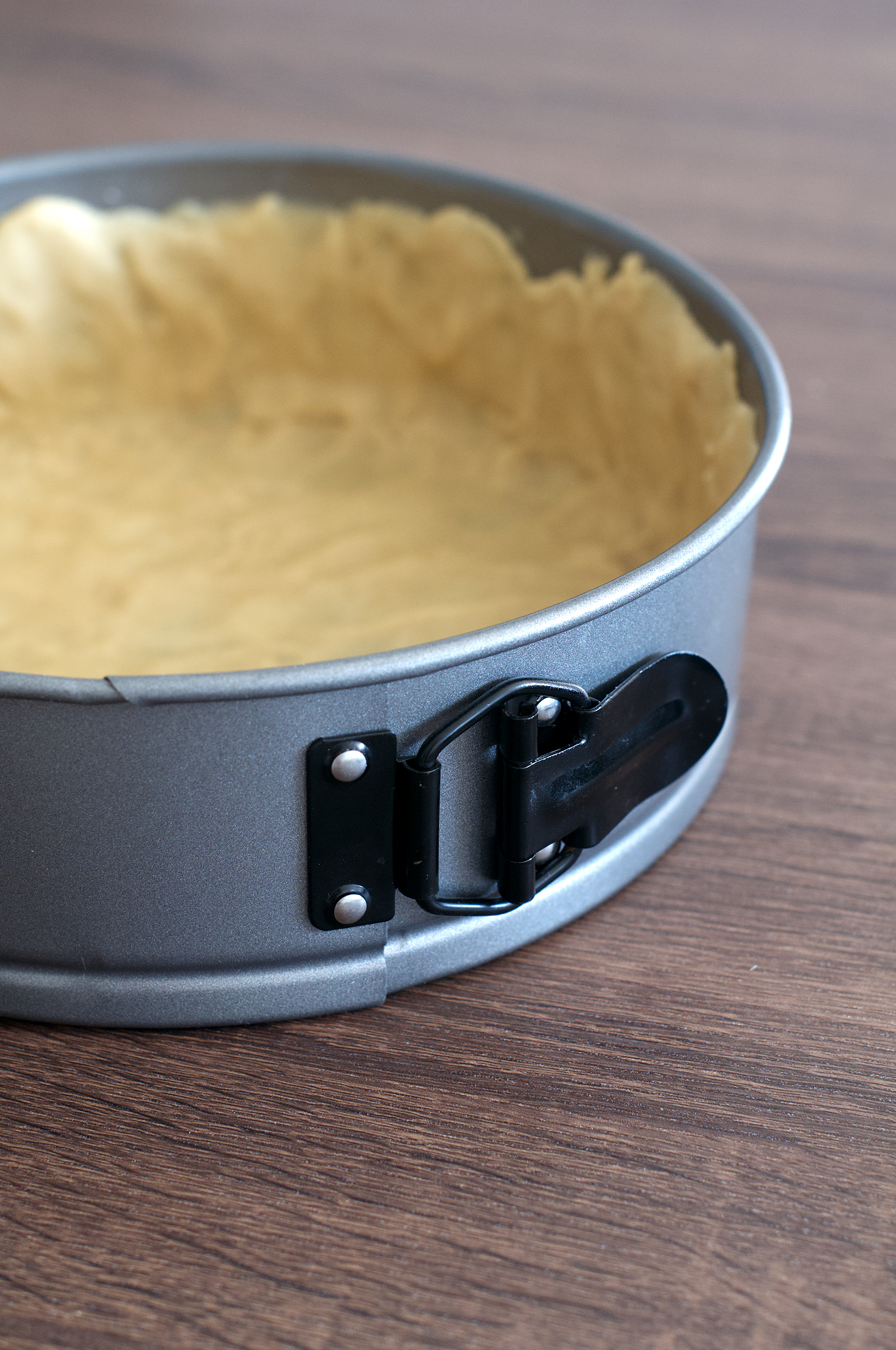 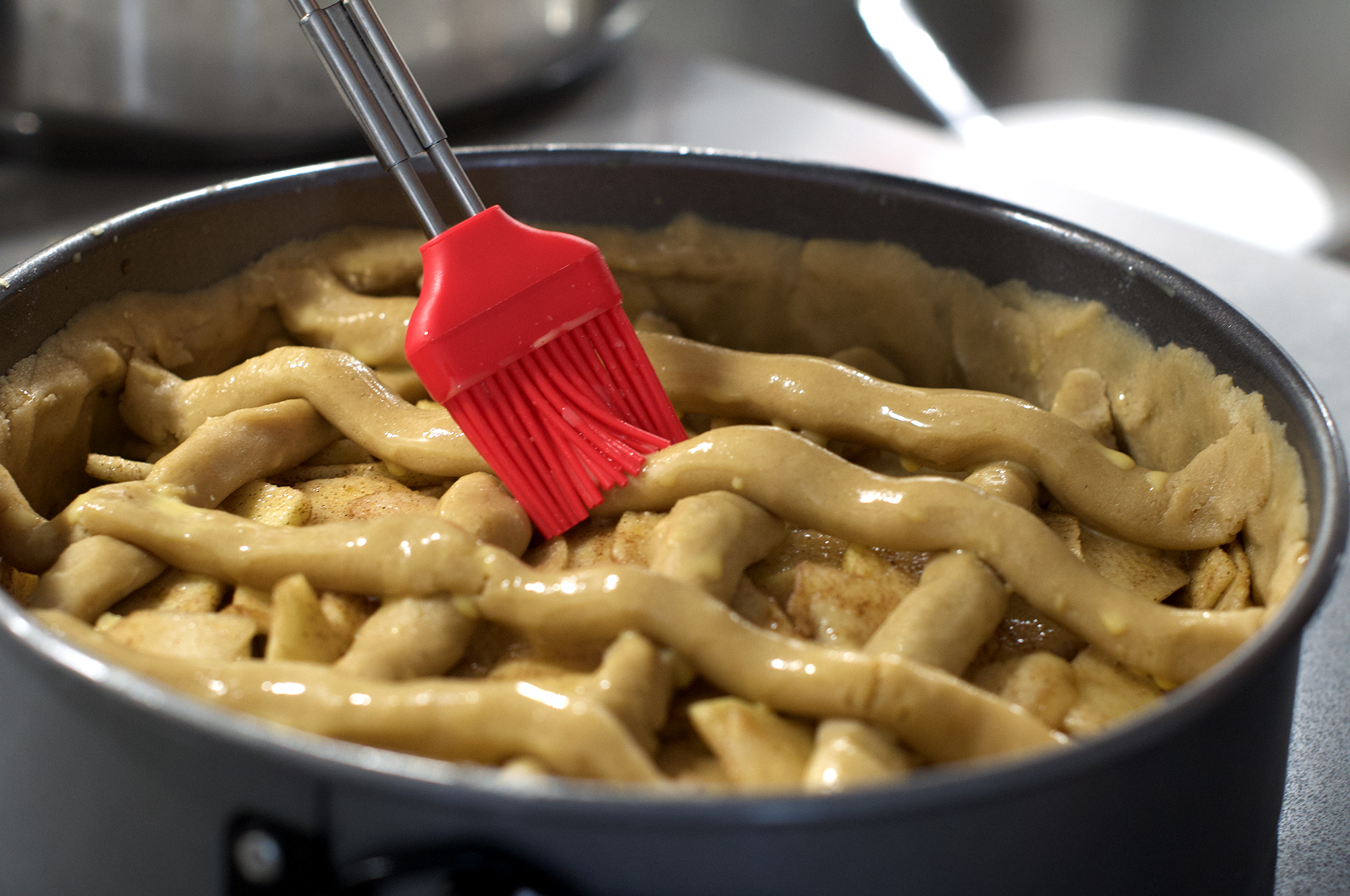